Hello and welcome to my Blog on LIVEJOURNAL.COM. I am a social diarist and write about many topics. I've been on Livejournal since 1999, but this journal is one I've had since 2001.

If you have a Livejournal account you can friend me, you can also watch my journal, and anyone can RSS feed my entries. If you do not have an account you cannot read private posts, but you can get an account for free by simply signing up.

You can post a comment even without being a Livejournal member. You can login with multiple identity accounts, such as Facebook, OpenID, etc., to reply to my entries. I cover a lot of ground here, from movies, to TV, to personal, to wine, to social commentary, and more. I am not a one trick pony, not at all.

So, welcome to my Diarist Blog and enjoy!

When you live a life of idleness and consumption,
You change your shape to that of a turkey,
And a Halloween Pumpkin.

The cataract surgeries went well. No issues, really. It took a lot longer for my left eye to heal and catch up, but it is doing good now. I can see without glasses, and I can see far away, but I cannot read or see things clearly if they are within my arms reach. I now have to have reading glasses to see anything close up. It is a learning curve, let me tell you!

I swear, I now have reading glasses stashed all over the house. I've gone from one pair of prescription lenses to 10 pair of $1.00 readers, one for every room, for the car, and a pair in the pocket of every jacket and coat. Sheesh. 😜 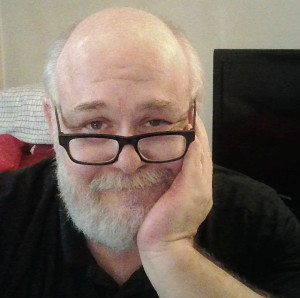 I wanted to write a little bit about an anime television series that I think is one of the best ever made. The storyline, storytelling, the graphic art, it all comes together in an engaging and so very appealing way. It is a Sci-Fi fantasy series, but that actually has little to do with the series itself. It is human drama more than anything else. It is beautiful in a way that I cannot adequately describe.

Violet Evergarden is based on a Japanese light novel series, which I have unfortunately never read. The anime series for the most part is very low key, yet is not plodding and over-slow. It is never boring - except to people who are themselves boring people. It is emotional, and quirky, sometimes funny, and oftentimes heartrending. It engages you completely, or should, if you are a person with emotions and a good imagination.

There are several movies and short series you can watch on Netflix currently, along with the season one series. I strongly recommend watching the TV series first, which is 13 episodes, and the 2020 movie last. I do mean last! Don't watch it before you see the others. 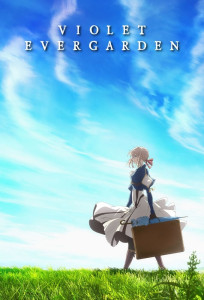 The next is the Violet Evergarden Special (2018), which is a one off episode lasting only 34 minutes.

After that, there is movie titled Violet Evergarden: Eternity and the Auto Memory Doll (2019). It is one hour and 30 minutes.

And finally, Violet Evergarden: The Movie (2020), which is a big one, and lasts 2 hours and 20 minutes. The movie is an emotional rollercoaster, no doubt about that. If it doesn't pull at your heartstrings, you should probably not be allowed out in public.

The Violet Evergarden story is worth the time to watch. I recommend it highly, and without reservation. I now list it as one of my most beloved, and that is saying a lot.

Watch this report, and if you have a long time and a pot of coffee, read the originating investigative report:


I read it all, and let me tell you... this is beyond disgusting, beyond any legitimate moral consideration, and a disgrace that this happened and is still happening in the United States of America. The "adults" involved, each and every one of them, need to be charged and harshly sentenced to long prison sentences. Yes, charged for a crime that is not even a crime, as they did with children. 🙁


SHARE THESE STORIES and make these people famous world-wide for the child abusers and exploiters that they are.

Yep. FB is down. Instagram is down. Whatsapp and Messenger and probably the whole catalog of FB owned sites, all down and inaccessible right now. It is a DNS issue, of course. But I am chuckling because Livejournal is up, and Twitter, and Blogger/Blogspot, and everyone else is up and running just fine and dandy.

Who said putting everything under one roof was a good idea?


FB is back up. I posted this: 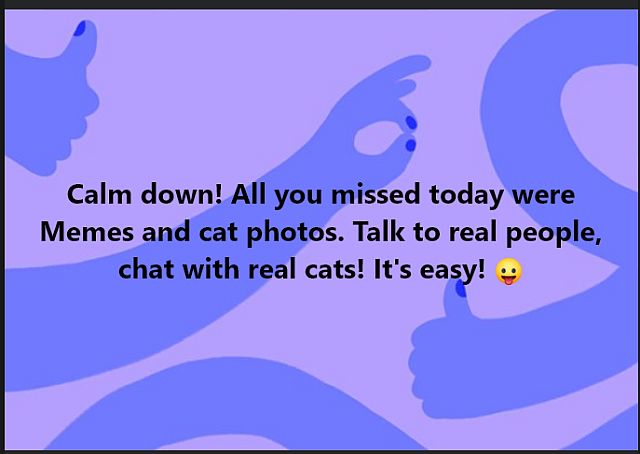 Eh! I just saw that "Miss Manners" is still alive and giving advice. How is it possible that she's been allowed to survive this long? Sheesh! 💣

Judith Martin (Miss Manners) was a P.O.S. in the 70s and she is still a P.O.S. now. I remember watching her on the Merv Griffin Show (talk show) and she kept correcting Merv's grammar. Right before a break she did it once too often and he paused to give her a long cold stare, and then continued. After the station break, when the show came back on the screen, she was no where to be seen. Heh heh heh 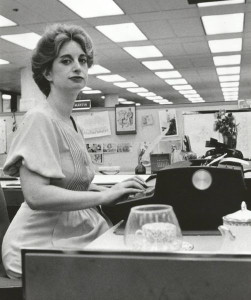 My dad fell down in Kroger today and hit his head. He was conscious but confused, so they took him to the hospital E.R. to check on him and do a scan. He is there right now.

I didn't want to bury the lead.

When it rains, it pours. Often it isn't rain, it is money and drama. Guess who's computer monitor is going out? Yeah. Mine. Buy new eyes for $$$ and have to spend more on new computer parts now. I wonder what else is going to happen. Now I am hearing suspicious noises coming from my computer chair, so... sheesh. Pour, pour, pour!

Life. Rollercoaster. Expensive ticket. And who knew there would be toll booths on the ride too! 😛

I left to go get a new computer monitor and get my sister's mail at her place (she is hospitalized right now). Half way into the 20 mile drive my check engine light came on. Ok. That's another brick in the wall for me today. On my drive back, still 20 miles away, I get a call from my dad's phone, but it isn't my dad, it is a manager at the grocery store telling me my dad fell and was being taken to the hospital by ambulance. She filled me in on the details. He didn't slip and fall, he just fell backwards while standing at the customer service desk.

So, I have to write phone numbers down while driving because the emergency shoulders are shut down due to construction. I was freaking out because I had my phone on my shoulder and a pen and paper in my hands, trying to steer.

I get home and call the numbers, find out where he was sent. Then I had to drive to that Kroger to get his groceries that were at the desk, drive them home, because they are perishable. Then I drive to the hospital, he is in the waiting section, and they can't let me see him yet. They no longer allow visitors to wait in the waiting room, only patients. I tried to wait outside but it is so hot I was sweating bullets. I can't get sweat into the eye I just had surgery on.

I drove home and am waiting for a call. Once they get him into an E.R. room and do the scan, he will either be released or put into a actual hospital room. Then I can pick him or or go visit him in the room.

This is my day today. I swear, I am under a curse. Bleh.

I think why my dad passed out was because he got up, got dressed, and left the house without eating or drinking water, and then wandered around that big grocery store. He was probably dehydrated and needed food. *sighs*


I swear... I cannot even leave the house anymore without something going wrong.

Soft scrambled eggs, a dollop of scalloped potatoes with cheese, 2 pork links, and toast with butter. Breakfast of champions, and two older folks in a certain Southern town on a State Line border. 😛 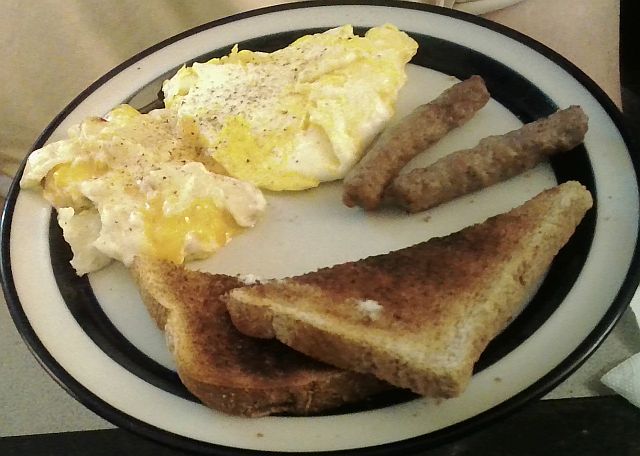 My second cataract surgery had to be postponed until Oct 7 because my "designated driver" never showed up on Monday morning. The person overslept and was dead to the world, having been out with family and friends the night before celebrating a birthday. No show and didn't answer the phone.

I was disappointed, to say the least.

I have someone else taking me on the 7th. I am hoping that one doesn't leave me hanging. After that fiasco with my father on my first surgery, and the "missing in action" with the person for the second one, I am starting to think I am jinxed. LOL
Collapse